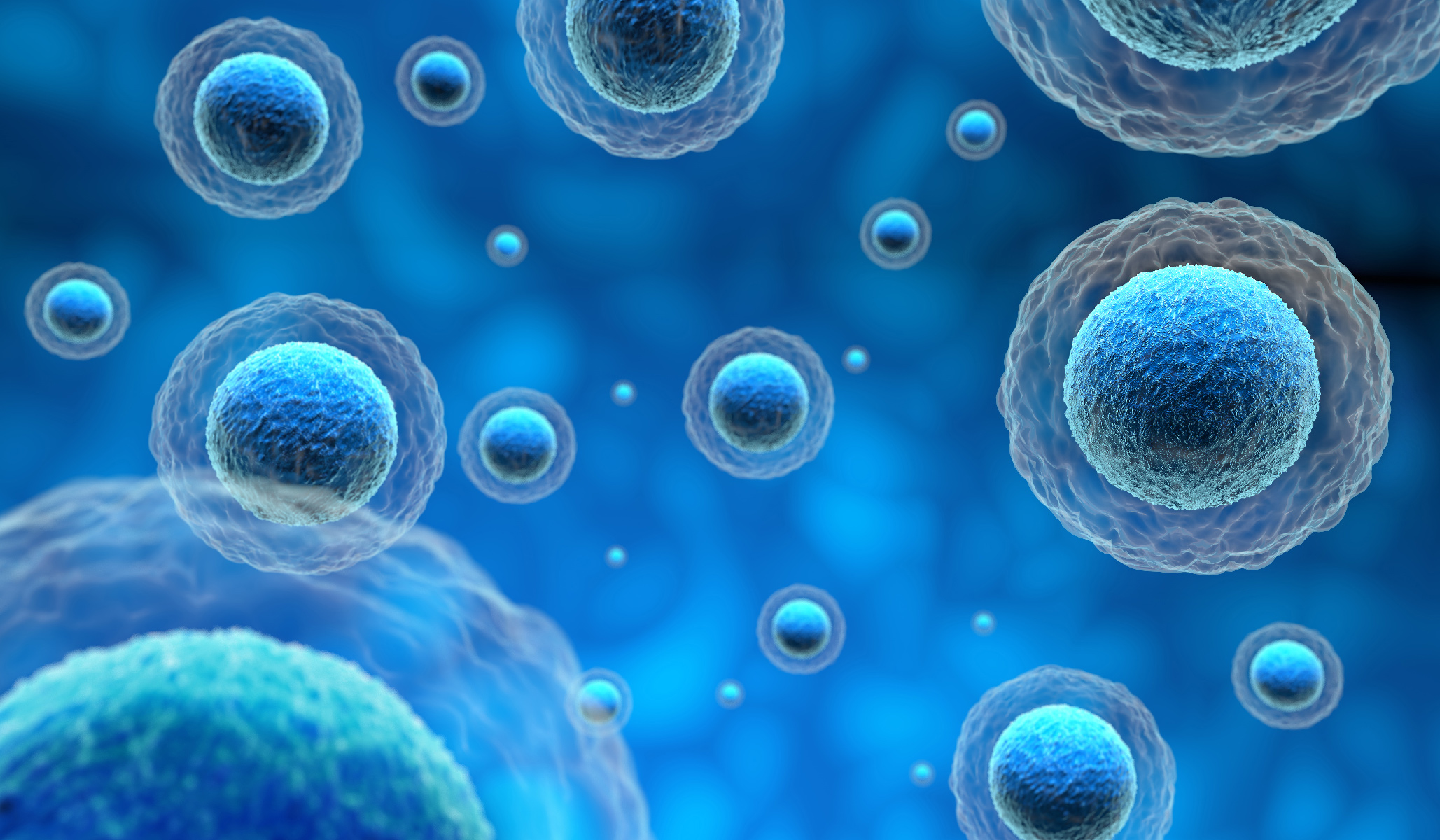 Non-Small Cell Lung Cancer Therapeutics Market
Non-small cell lung cancer (NSCLC) is the one of the commonest form of lung cancers – accounting for 85% of all lung cancer cases. It is the most feared because it metastasizes into the bones and other tissues, making it tough to diagnose and treat it. Drugs meant to treat such a type of cancer range from regular regimens to targeted therapies. They are formulated leveraging simple chemistries to advanced complex proteins.

Current Situation
Conventional anti-cancer therapies are costly, do not always provide positive outcomes or reduce cancer death, and are unable to improve patient compliance during treatment. 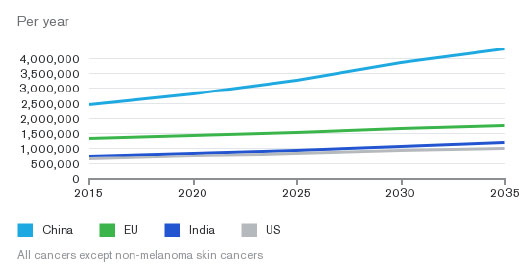 The global non-small cell lung cancer therapeutics market is fragmented with robust competition among both generic and branded companies. The most prominent names in this market are: Bristol-Myers Squibb, Eli Lilly and Company, Boehringer Ingelheim, Pfizer, Inc., AstraZeneca plc, and Novartis AG.

Asia Pacific Marketing Propelled by Burgeoning Population
The global market for non-small cell lung cancer therapeutics includes five key regions: North America, Europe, India, Asia Pacific, and the Rest of the World. Among them, North America leads with the maximum share of market due to the presence of a large healthcare infrastructure and strong research support by the U.S. Federal Government. In terms of growth rate, Asia Pacific is predicted to grow more rapidly that all other regions due to a burgeoning population, increasing awareness and the number of government projects dealing with lung cancer, as well as ongoing efforts for timely intervention.